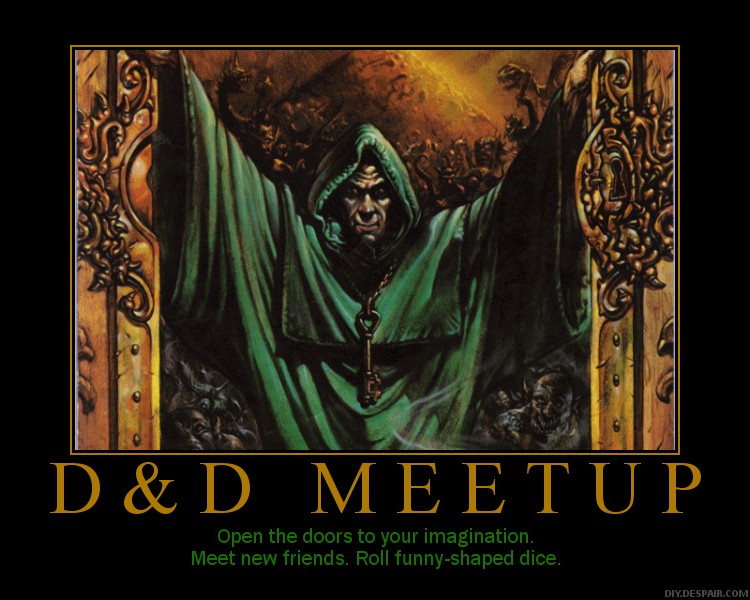 Dirt - Ancients(ish) D&D 3.5 with high magic and extreme plot twist (The players had been “NPCs” in an “MMORPG” used to keep the minds of cyro frozen crew of intergalactic spaceship active. A alien virus had infected it and manifested as the “Chaos” in game players had spent whole campaign battling and losing to. The players had to sacrifice themselves by rebooting the MMORPG to save the human crew (which, btw, manifested as the gods of the campaign). One player, a druid, invested in saving his tribe, culture, ecosystem from the Chaos was devastated and let the humans die / refused to accept all he knew was not “real”). My first Austin Campaign.

Ideas that have barely grown beyond a sentence or two.

Things I’ve written. A great many more may be found on my Troll and Flame RPG Blog.

Before the Interwebs people used email, newsgroups and FTP sites as outlets of their creativity. “Netbooks”, collections of related material became a thing. I’ve collected these over the years. Almost all of them are based on AD&D or possibly 2ed.

These netbooks are owned by their respective authors (or possibly in the public domain) and are licensed by whatever terms they choose. See each book for details.

Also worth a gander is textfiles.com rpg section.

I used to be so into FUDGE RPG. Not so much these days. (All that indie scene game theory and gnashing of mechanics just doesn’t matter). Although, I did collect a great big pile of Fudge stuff.

Die git repo. Die is a dice library. For Tabletop RPG and Board games.